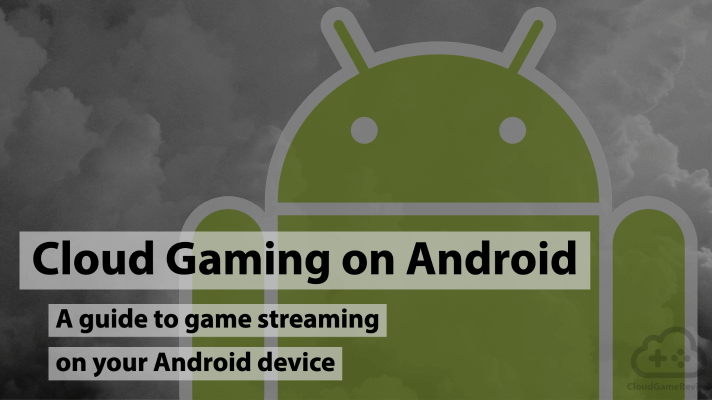 Cloud Gaming on Android in 2020

Google Stadia can be used on Android devices using the Stadia app (Google Play). Stadia allows you to purchase games on the platform and play without a subscription at no additional cost. Alternatively, Stadia offers a paid subscription which offers a rotating library of claimable games and improved streaming quality.

Game Pass Ultimate’s Game Streaming is currently only available on Android through the Xbox Game Pass app (Google Play). Game Pass Ultimate allows you to access a game streaming library, a subset of the broader Game Pass library, through its monthly paid subscription.

Nvidia GeForce Now can be used on Android devices using the GeForce Now app (Google Play) . GeForce Now allows you to activate games on their platform that have been purchased on other online marketplaces. GeForce Now’s free tier allows for queued server access and one-hour playtime, after which you can re-enter the queue. GeForce Now offers a paid subscription which offers a playtime limit increase to six hours and access to a priority server access queue.

Shadow PC can be used on Android devices using the Shadow PC app (Google Play), which allows access to Shadow PC’s PC-as-a-Service platform. Shadow PC allows you to install and launch virtually any game you can install on Windows 10, with some exceptions for games not supported in a virtual environment.

Vortex can be used on Android devices using the Vortex Cloud Gaming (Early Access) app (Google Play). Vortex allows you to access a game library and limited hours of monthly play time through its subscription tiers.

Do I Own My Games? A Guide to Game Streaming Libraries

Getting Started with Shadow PC

Getting Started with Vortex

Getting Started with Google Stadia